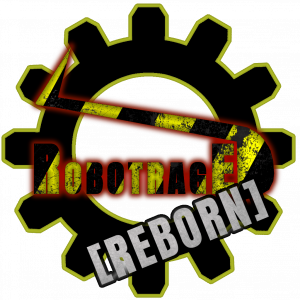 RobotRage Reborn is work in progress Unity-based remake of Robot Rage 2: Rearmed. It's main focus is to make the original game playable on modern devices, such as PCs and smartphones.

The most advanced in terms of playability version based on C++ and AppGameKit libraries. It was dropped due to incorrect design decisions.

Based on C++ and AppGameKit, uses first version's server. In development for only few weeks, dropped due to successful launch of the original game files.